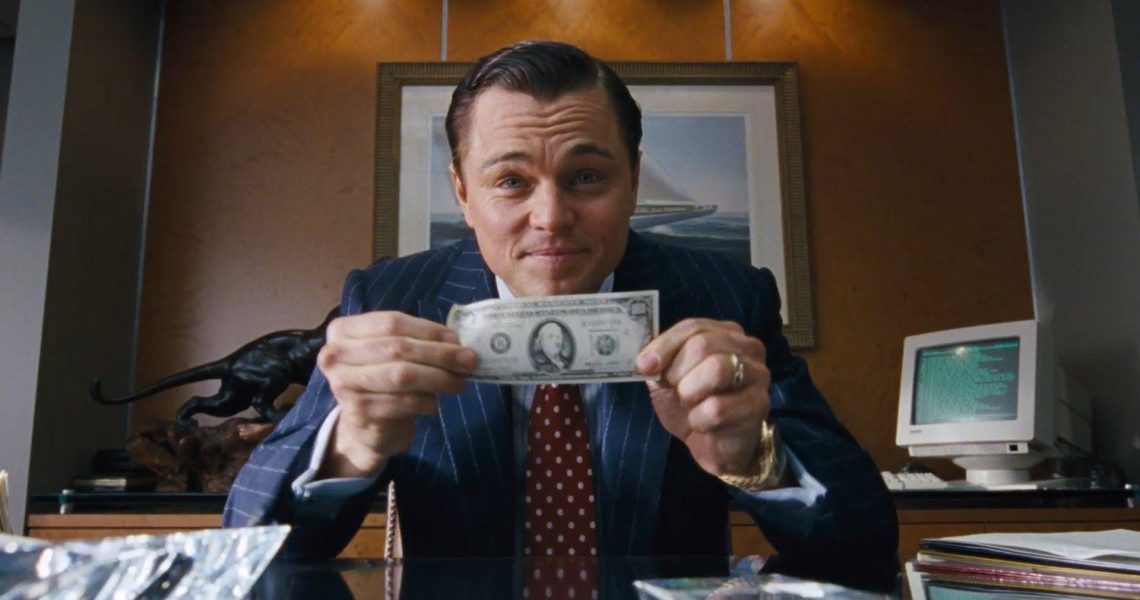 Often seen as a rollercoaster of a team I actually think Solskaers men are better than many believe. United Are nine games unbeaten picking up seven wins. Failing to only beat Man City and Leicester, too good sides.
Villa are on a good run so far themselves, unbeaten in five and winning three of them. However these wins were against West Brom and a below par Wolves and Palace sides. They got a good draw against Chelsea but failed to beat Burnley and lost to Brighton and West Ham prior to that. Expect United to be too strong.

Is Arteta finally turning things around? I have to admit I thought the Chelsea result might have been a one off rather than a distinct turn of fortune however they then backed it up with a decent win away at Brighton. Playing the youngsters seems to have worked for Mikel and Saka especially is flying. West Brom on the other hand are having a terrible time, after a promising draw against Liverpool they got well and truly thumped 5-0 by Leeds featuring a calamitous OG by Sawyers, best one I’ve ever seen. The simply don’t look good enough for the league and expect Arsenal to continue the winning streak.

After a terrible start big Sean has turned it around. Burnley have won three out the last five and only lost against a quality Leeds side. The takeover news went through this week and the whole club is likely to be on a high.
Parker has turned Fulham into a solid outfit however they are rumored to have a number of Covid cases and if the game goes ahead I don’t see them having the depth to effectively compete with Sean Dyche’s well oiled Burnley Machine.

The foxes have won six of their last eight away fixtures. Losing only to Liverpool and a recent draw against Palace. Vardy didn’t start for the Palace game and his substitute Iheanacho missed a penalty. The return of Big Jamie is a huge boost and should be too much for the Steve Bruce’s solid but often underwhelming Newcastle team.

Middlesborough Win – Warnock has turned Borough into a tidy little outfit, knows his way around this league and should be able to overcome a poor Wycombe side.

Oxford Win – On a five match unbeaten run against the worst team in the league, should have enough quality to get the job done!

Newport Win – Top vs Bottom! in theory the typical trap but we aren’t scared of That are we….